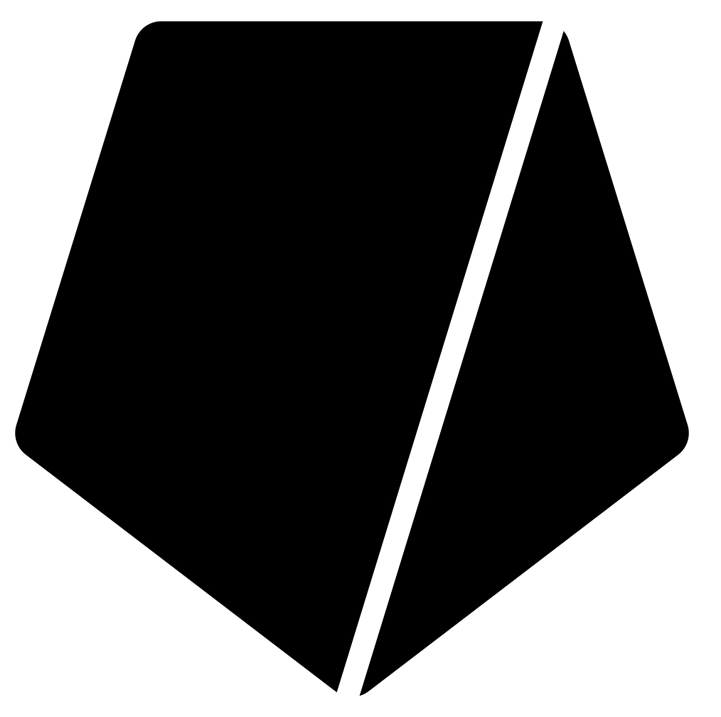 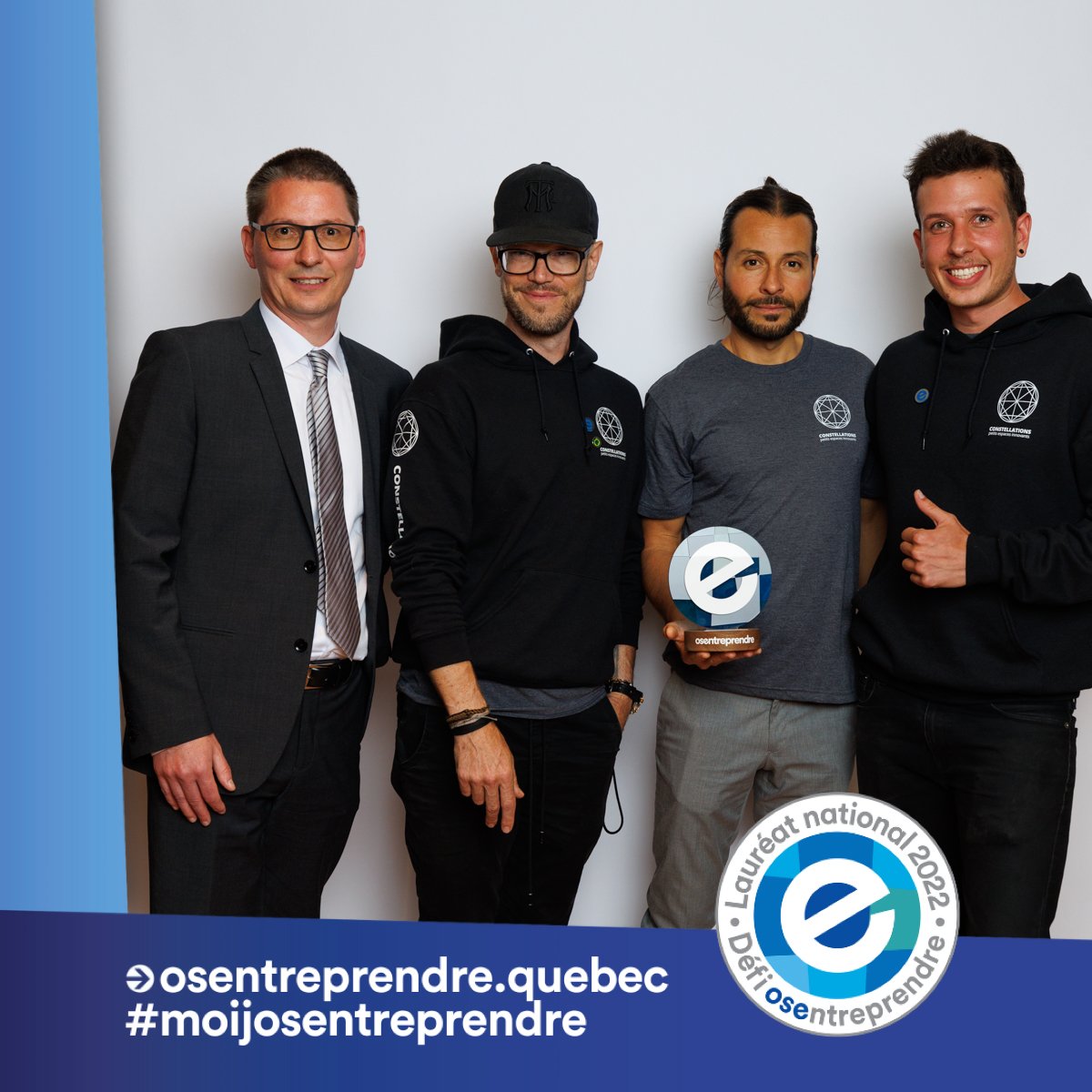 It is with great pride that the MRC d’Argenteuil highlights the success of Constellations Inc. during the 24th edition of the OSEntreprendre Challenge National Gala, in the Operation, Processing, Production category, on June 8, 2022 at the Palais Montcalm in Quebec City. .

The Lachutoise company enjoys great visibility across the province, in addition to receiving a $10,000 scholarship for this recognition. This is the first time that an Argenteuil company has won this distinction on a national scale.

Founded in 2021, Constellations Inc. designs and produces small autonomous and eco-responsible houses (ecopods) that offer a unique experience in nature to its users. The Brownsburg-Chatham municipal campground has also acquired two ecopods for its customers, the first in the fall of 2021 and the second in the spring of 2022.

“The MRC d’Argenteuil would like to congratulate the Constellations Inc. team for their exceptional journey during the 24th edition of the OSEntreprendre Challenge. This remarkable achievement testifies to the hard work and desire to change the world of this company. The Argenteuil community is proud to count on passionate entrepreneurs who stand out for their dynamism, their involvement and their determination,” said the prefect of the MRC d’Argenteuil, Mr. Scott Pearce.

The MRC Council would like to take this opportunity to highlight the quality of the support provided by the Economic Development Department of the MRC d’Argenteuil, which has supported the company since its inception.

The main activity of OSEntreprendre, the OSEntreprendre Challenge, is a major Quebec movement that annually promotes thousands of entrepreneurial initiatives by young people from elementary school to university with its School component, new entrepreneurs with its Creation of company, entrepreneurs on an inspiring journey with its Réussite inc. and local supply models with its Doing business together component. It is spreading and taking root at the local, regional and national levels. For its implementation, more than 300 officials are mobilizing in the 17 regions of Quebec to highlight projects from their communities.

In the photo, from left to right: Alexandre Vézina, Assistant Deputy Minister, Ministry of Economy and Innovation, accompanied by the Constellations Inc. team, François Turgeon, Alfonso Anzapal and Gaëtan Serrigny. 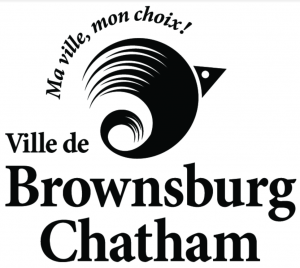 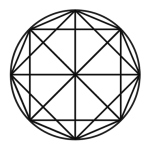 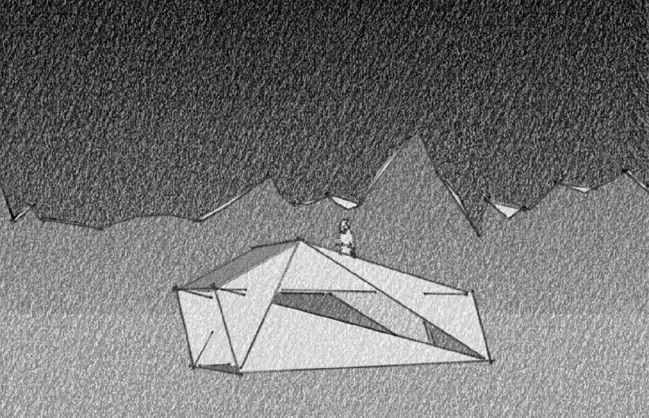